Even Cleveland was Wiped off the Maps

Imagine the millions of people who might have got lost during their travels, wait, better yet…Imagine fellow SEOs and Marketers sitting at their desks panicking that their clients map profiles have all gone away.  (Yes I was working too July 4th.)

While monitoring data for a few local businesses, a search for their brand revealed a blank  right side knowledge section for PC searches.

My first thought was that maybe Google Shut down my access to maps because I wrote a 3 page document filled with  screenshots of map spam   about map spam. Maybe it sounded too mean.

I went directly to google.com/maps/ and realized that Google could not find Cleveland or the nearest hospital.

A search on Twitter will reveal if there is a major Google server outrage by the number of complaints.

Without my Yeti mic handy, I made a quick video documenting the outtage in Google Maps in case clients and account managers started calling me to find out what was wrong with their map listings.

#Google Maps Down. #Cleveland completely wiped off the map. Millions of Maps users are feared to be lost. Businesses vanish from existence for local search. #GMB https://t.co/xBZHNR2ARh pic.twitter.com/KM4MDa2CUO 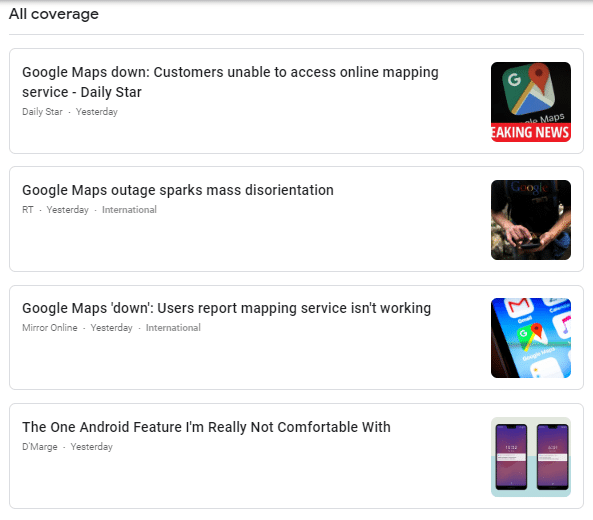 Google Maps outage causes people to stuck during their travel. As we relies on giant utility apps like Google Maps, without it we can’t survive.
.
The app was reported down in the US, Brazil, Peru, Mexico, Japan, the Netherlands, New Zealand and Australi… https://t.co/C7rW3PIie6 pic.twitter.com/qvgyVoHWjS 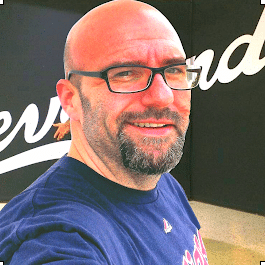